Kocian Bail Bonds is a bail bondsman helping people get loved ones out of jail-fast. We are the fastest bail bondsman in Waco. We are available 24 hours a day and 7 days a week. We offer fast, personal service. We know the bond system and can help you navigate the bail bond system’s confusing waters. 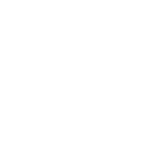 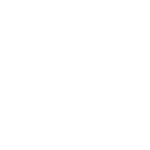 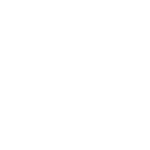 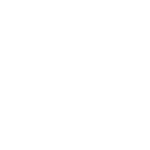 WHAT IS A FELONY BOND?

A felony bond is a name given to the particular bonds set for people being held on felony charges. A felony is the most severe type of crime under our criminal justice system. This will affect the amount of the bail.

How Much Will Bail Be?

Felony bail requires that a bail bond hearing be held. During the hearing, the financial situation of the person in custody will be analyzed and taken into account. Also considered is the nature of the crime. If your loved one is being held on a felony charge, the situation is serious, and the bail will be higher than if the charge was a misdemeanor. If the crime they are accused of is violent in nature, the bail will be higher. The risk of flight is also considered. To determine the risk of flight, the court will look at the person’s nationality, whether they have a valid passport, if they have a large amount of cash available, and if there is a history of flight in past court proceedings.

Are you in trouble and need help? Reach out to Kocian Bail Bonds today and let us help you. Feel free to contact us regarding any questions you may have as well.
When you need to get a loved one out of jail fast, call the fastest, most reliable bail bondsman in Waco, TX, call Kocian Bail Bonds.