Kocian Bail Bonds serves McLennan, Hill, Falls, and Bosque counties, so essentially the area around Waco, TX, providing bail bonds quickly and efficiently to get you out of jail as quickly as possible so that you can be safe, prepare your defense and take care of all the matters of life. 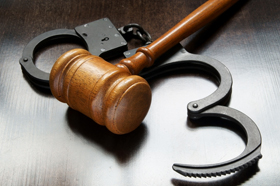 What Does an Indictment Mean?

In order for a person to stand trial for a felony, that person has to be first indicted by a grand jury. When an indictment has been handed down, the person indicted must assure the court that they will indeed show up for trial. Several factors determine the bail and its amount. Among these factors is the nature of the crime, the perceived flight risk, and the perceived danger the person posed to themselves and to society.

The court attempts to be fair in the setting of a bond. The amount of money you have to put down in order to secure a bond is 10 percent. The amount of bail bond will depend on the person’s ability to pay 10 percent of the bond. This is why when a wealthy person has bond set, it will be more than a person struggling to get by. In this way, the court attempts to treat people fairly, but not necessarily equally. The 10 percent required is intended to be a financial hardship were it to be forfeited.

If your a loved one needs a bail bond, be sure to call Kocian Bail Bonds and we’ll get you out of jail fast. 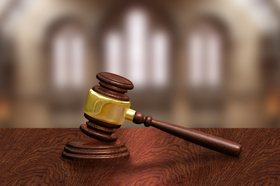 What is a Transfer Bond?

The name transfer bond can be confusing, it sounds like something you get when a person in custody needs to be transferred, but it is not. A transfer bond is a bail bond set up, or written, for a person in another jurisdiction to get them out of jail there. A jurisdiction is an area of authority. For example, if your brother gets arrested in San Antonio, but you live in Waco and you want to help him get out of jail without traveling to San Antonio. You don’t need to call a bail bondsman in San Antonio either, instead, Kocian Bail Bondsman can work with the authorities and get him out of jail as quickly as possible.

Kocian Bail Bonds serves McLennan, Hill, Falls, and Bosque counties, and the area surrounding Waco, TX, but we can set up a transfer bond for any jurisdiction in the country / state. (finding out!) 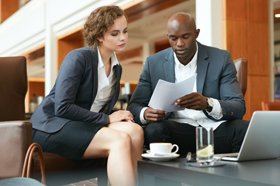 What is a Bail Bond?

A bond is a sort of security deposit that the person in custody puts down to promise the court that they will appear for all court proceedings. The bond can be a large amount of money, but you need to put down just 10 percent with the bail bondsman, and they put down the rest. It’s a form of insurance that you’ll show up for your court dates. You can pay the 10 percent to the bail bondsman in cash, with a credit card (Visa, MasterCard and Discover are accepted), collateral other than estate, and we can even loan you the money- terms are negotiable.

Do I Get My Money Back?

We do charge a fee, but if the person required to appear in court, does so, then yes, you will get the money returned, less our service fee. Some of the bond could be used to pay court fees as well.

Call Kocian Bail Bonds to get out of jail-fast.